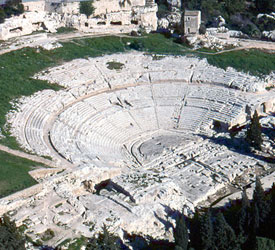 Noto closes with Ibla and Scicli the baroque triangle of the Val di Noto. The first part of the tour explores the magnificence of the monuments of the baroque city, such as the majestic Cathedral of San Nicolò and Palazzo Ducezio. On the streets of the city of Noto you can admire the grandeur of a thriving nineteenth-century Baroque city, with its masks and curved lines taken to the extreme, making it the “queen of the baroque ibleo”. The second part of the tour takes visitors to Syracuse, a city that abandons the style of baroque ibleo to dress up the values ​​of a thousand-year history. In fact, there are strong Greek testimonies that tell of an ancient and powerful city that dominated the Mediterranean. Examples are the Necropolis, the perfectly preserved Greek Theater and the Ear of Dionysus, a natural tunnel that is the source of myths and legends. The tour ends with a walk in the most historic district of Syracuse, the island of Ortigia, an island full of original views and restaurants, led by the cathedral dedicated to Athena. 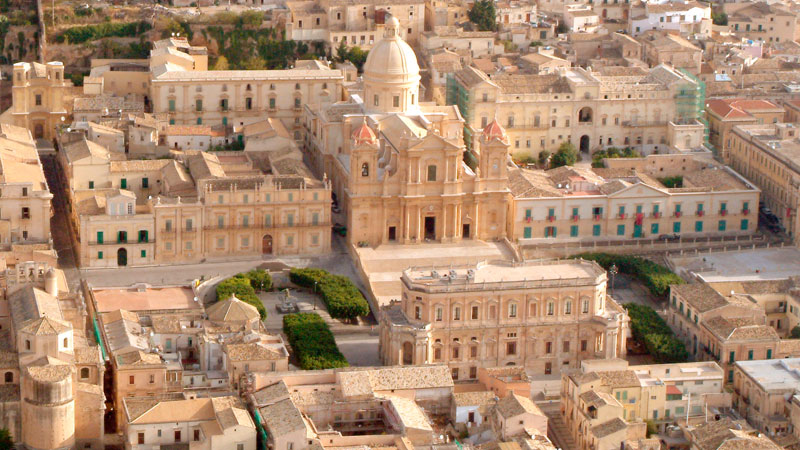 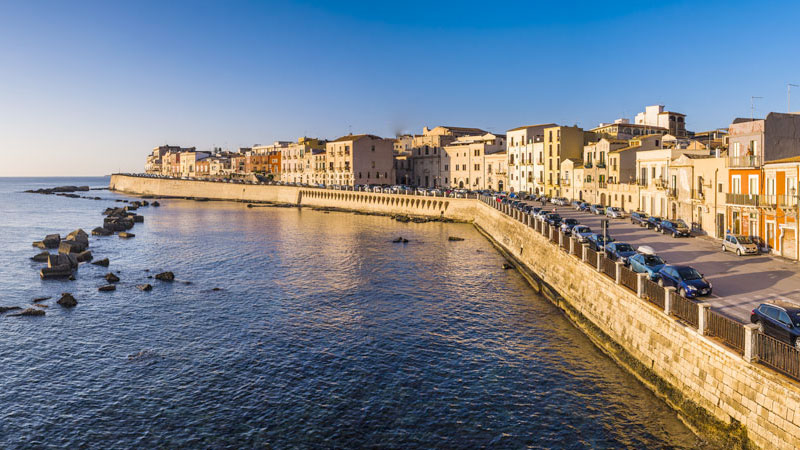 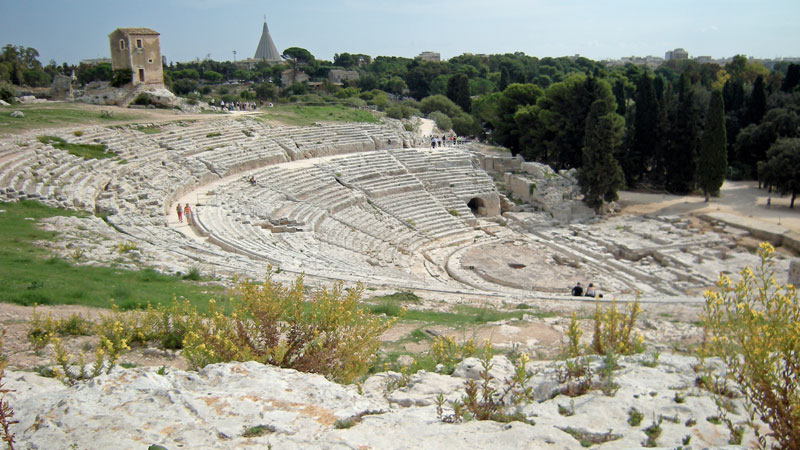