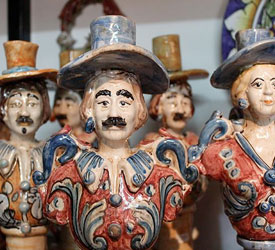 Caltagirone is a municipality in the province of Catania that enjoys a strong presence in the collective imagination linked to Sicily. Its ceramics is very famous, an activity developed over the centuries starting from the times of the Magna Grecia. Over the centuries the city has been the crossroads of many peoples who controlled the plain of Catania, including Arabs, Byzantines and Normans. The symbol of the city is certainly the sumptuous Staircase of S. Maria del Monte, embellished by local ceramics. The tour continues with Piazza Armerina, an ancient medieval town with a fine Baroque and Norman historical center. Near the city there is a testimony of the Roman empire: the Roman villa of Casale, located about four kilometers from the city. It is a building that shows the magnificence of Roman architecture, rich in rare mosaics that photograph the culture of the time, defined as UNESCO heritage. 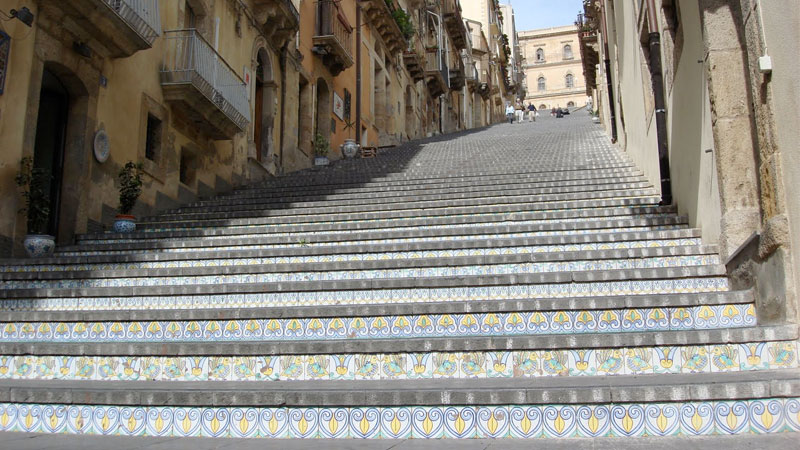